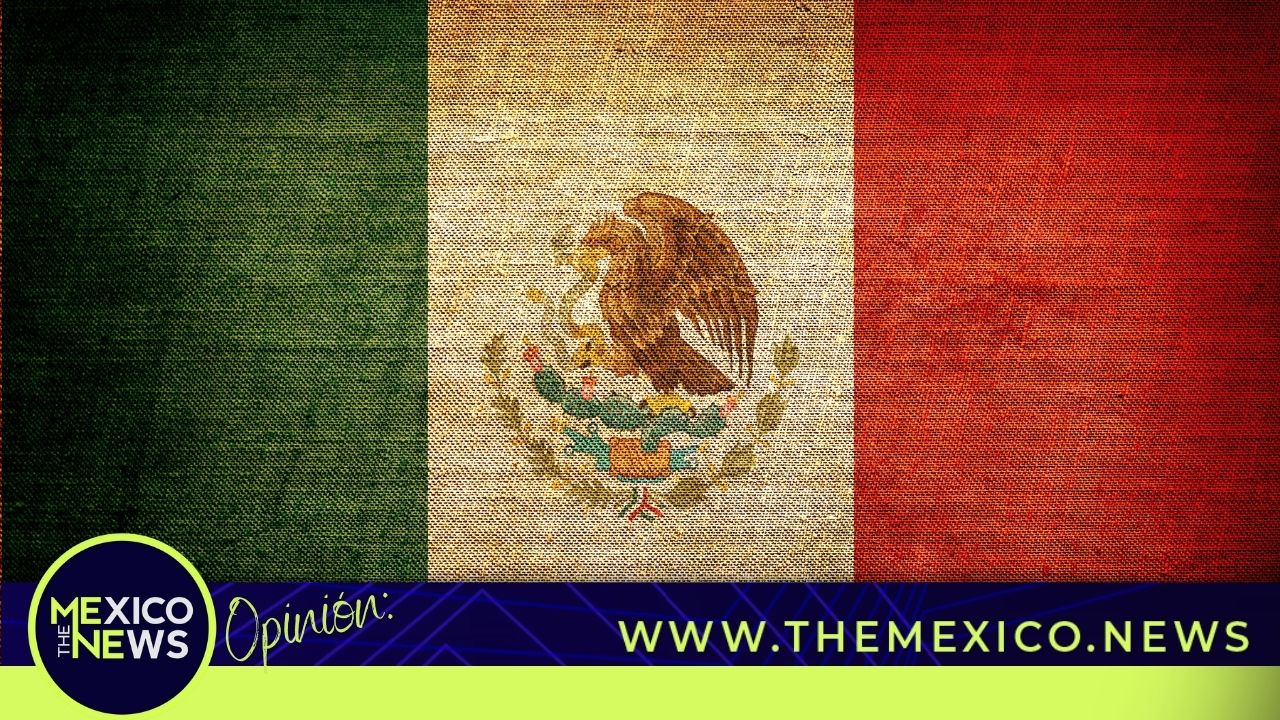 Once upon a time, our Aztec ancestors decided to found a city which they named México, whose meaning comes from nahuatl metzli (moon) and xictli (umbilicus).

An eagle standing on a nopal cactus and devouring a snake would be the sign with which they would build the city of light, since the snake represents the sun. On the other hand, it is unknown what the snake represents, as there are various versions regarding its meaning. However, what it personally represents to me is the contrary of light.

With the years, México has gone through different transformations, mainly difficult, bloody, and full of contrasts. All of them have the same pattern of conduct, since the result is triggered by oppressed people resulting from the repressive, submissive, and bad treatments of the few authorities.

Since then until today, the sky of the city of light which extended to what today we know as “Mexican Republic” has been shadowed with flocks of buzzards (with all due respect to these birds) that have been stalking their most vulnerable prey. Some are foreign, but through the years, the folks born in Mexican territory have become the most bloodthirsty and ambitious. I make this analogy because the predator behavior of the Mexican enemy has been irrational, aberrant, and criminal.

The first enemies of our origin towns came from different continents and it was their immeasurable ambition for the natural riches our country possesses that drove them to commit crimes against humanity. It was after the submission, pillaging, and death, that on September 16th, 1810, the independence movement surges and was lead by the Priest Miguel Hidalgo. This battle took 11 years and it was not until September 27th, 1821 that victory was reached.

After the independence movement ended, the oppression against the vulnerable, political corruption, and denial of democracy begins again. These acts unleashed the “Mexican Revolution” lead by Francisco I. Madero. It was the enactment of the 1917 Constitution that ended the revolution.

Time continues to go by and the scavenging buzzards, then called conservatives, continue hurting the vulnerable people whom are defended by the liberals. The Reform War and War of the Three Years surge and is lead by former President Benito Juarez Garcia. These wars began in 1858 and ended in 1861. The main objective was to end with the privileges of the powerful and to grant legal equality to all.

After these three events, there have been other transformational movements whose transcendence should have eradicated the immeasurable ambition of a few, but it did not happen that way. Earlier, I mentioned that the buzzards that were born in this country turned out to be more fierce predators than their foreign ancestors to which today they still render allegiance and put themselves as a carpet.

It is well said the student supersedes the teacher, and since 36 years ago to today, a new flock of neoliberal buzzards learned new tricks and sharpened their claws. They did not end with Mexico because our country is privileged and rich in natural and cultural resources. Like Javier Coello Trejo, Emilio Lozoya Austin’s lawyer said, “they did not take the Basilica of Guadalupe because they couldn’t”.

I do want to name these predator and scavenger birds, so no one forgets the bad they did and continue to do through their apprentices. They were Carlos Salinas de Gortari, Ernesto Zedillo, Vicente Fox, Felipe Calderon, y Enrique Peña Nieto. They are the authors of this immeasurable pillage to the nation, inordinate cynicism and evilness. They stole and delivered all they could while the nation was slaughtered and impoverished.

In parallel to these terrible acts, there was a leader from Tabasco that surged from the oppressed people that would raise his voice and defend his people. While he was gaining strength and importance, those that oppressed the vulnerable started to turn into his worse enemies. If they could have killed him with their own hands, they would have done so.

After many years of struggle, fraud, prosecution, defamation, and meanness, on July 1st, 2018, along millions of Mexicans, Andres Manuel Lopez Obrador obtained the presidency of the Republic of this country called light, a sacred nation. It was our ancestors that attended his victory meeting and gave him the baton of powerful so that no buzzard could take what belongs to our Mexican country of which we are all descendents.

A wind of hope now blows upon the Mexicans and this sensation of peace and happiness cannot be taken away by anyone. It is time to resurface from the ashes like the phoenix bird. It is time to recuperate all that was snatched from us and to heal wounds that had not been able to scar.

Like the Pope Francis said in his recent letter, where he asks for forgiveness for the excessive treatments from the Catholic Church to our ancestors; He also makes an invitation to be fraternal and to reconcile within our communities. It has not been, nor will it be an easy process of transformation, because many still don’t know how to survive without being oppressed.

There continues to be buzzards in the sky, but there is a TIGER that will terminate them! 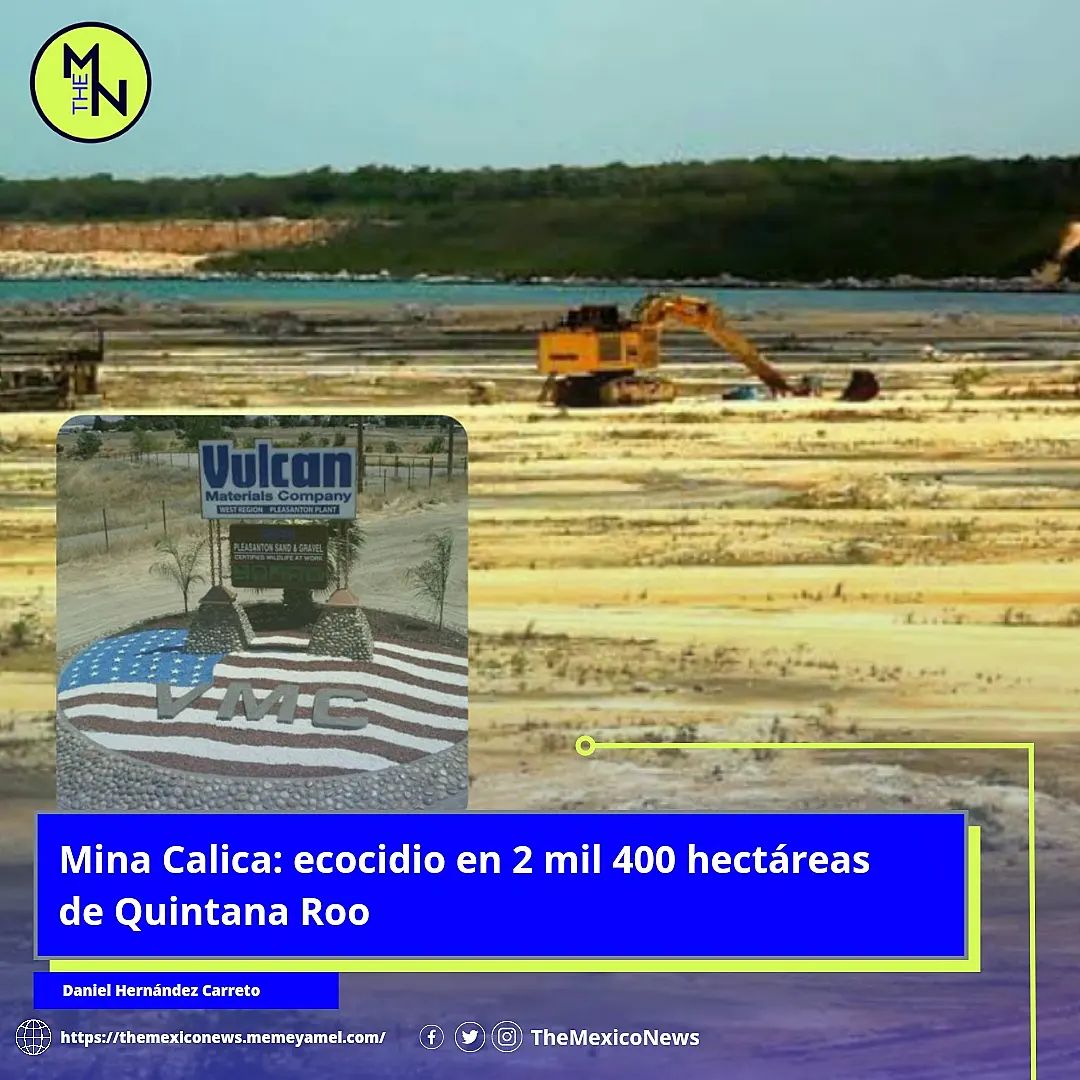